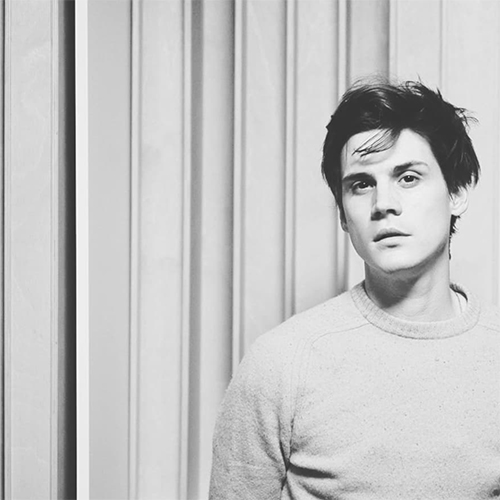 Musician / Producer / Composer / Soundengineer Starting as a drummer at the tender age of 6, Nick also learned to play on his fathers piano a few years later. He began to understand music theory and started to produce music on an Atari with Cubase, and also learned to play bass and guitar. As a teenager his first band was formed, marking the start of a long list of following bands and projects. A wide range of genres, that he was introduced to, allowed him to get a deeper understanding for the very fundamentals and concepts of these music styles, for example metal, folk, techno, jazz and beats, etc. Today he is member of the group John Garner as drummer and pianist, producer for LIENNE, and creator of his own projects Nick Mosh and Dorothe Mosh, where he works with Ableton.